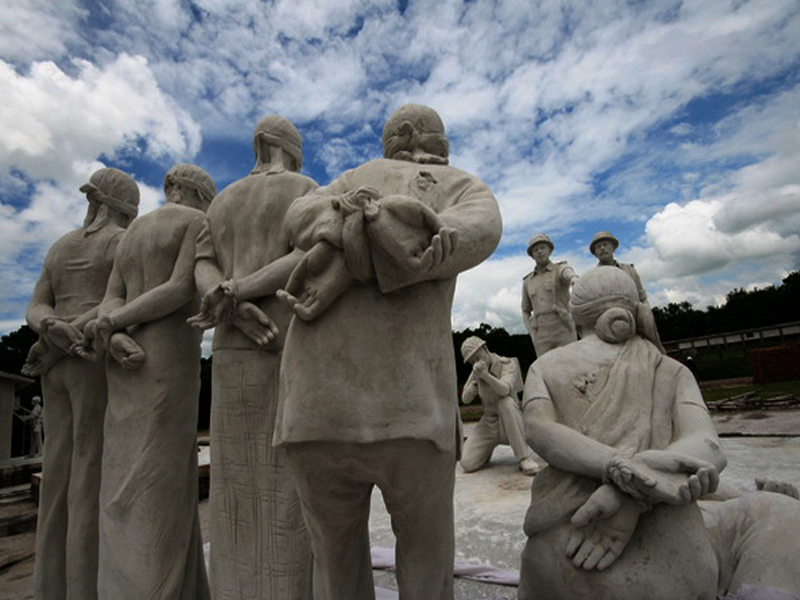 To know what you prefer instead of humbly saying Amen to what the world tells you you ought to prefer, is to have kept your soul alive