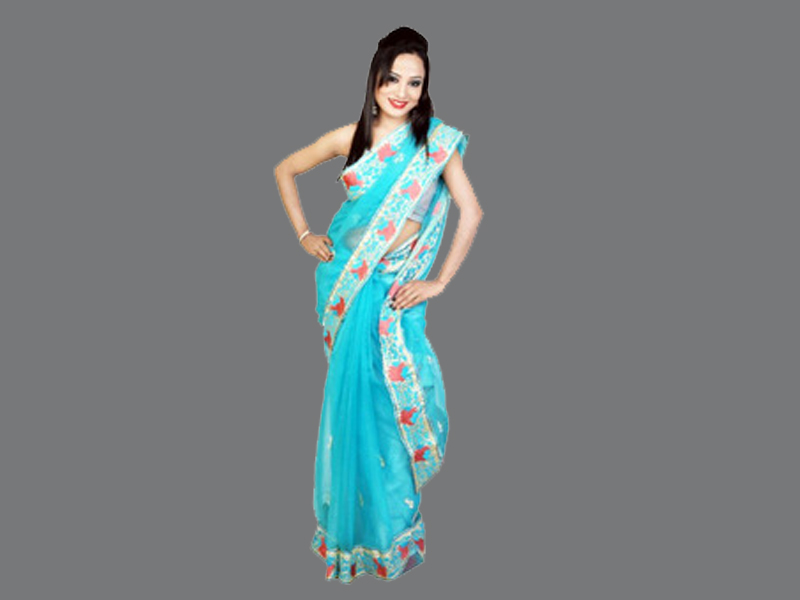 That best portion of a good man's life, His little, nameless, unremembered acts of kindness and of love.