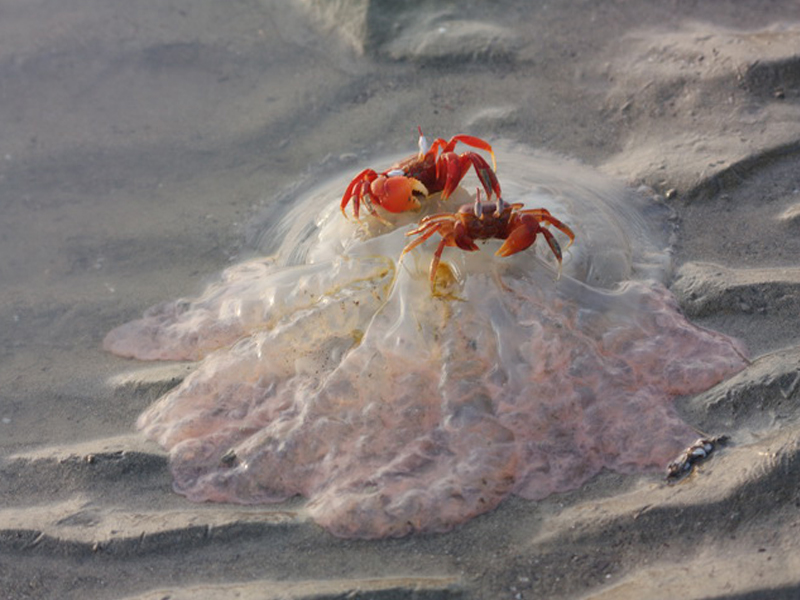 Rakhain, The a small tribe of arakan origin belonging to the Bhotbarmi community of the Mongoloids. Many consider that Rakhains and their neighbours, marmas are in fact, the same tribe. The skull of Rakhains is round, their nose is flat, they have black hair, they are usually short in height, and their complexion is light brown. A section of Rakhains started living in ramu and its adjacent areas in chittagong hill tracts in the fifteenth century.
In the eighteenth century, many Rakhain people migrated from their homeland in Arakan because of political turmoil and they gradually settled in different areas of Chittagong Hill Tracts and patuakhali. There were 4,049 Rakhains in the Patuakhali region in 1872. The number increased to 16,394 in 1951, but reduced to 3,713 in 1979. The census of 1991 recorded the number of Rakhain population in Bangladesh at about 7,000. More than eighty per cent of them lived in Ramu, cox's bazar, Bandarban, Manikchhari and Teknaf.
Though Buddhists by religious faith, Rakhains, like other tribes and sub-tribes, believe in superstitions, magic and supernatural powers. They lead very simple lives. The birth anniversary of Gautam buddha is one of their major religious ceremonies. They observe the spring festival and the Baishakhi, maghi purnima and prabarana purnima. 'Sundrey' is their greatest community festival and is observed for three days on the occasion of Chaitra Sankranti. Everybody takes part in this festival. Young boys and girls sing songs and perform dances in groups.
The main profession of Rakhains is farming. They also weave and make salt and molasses. Both males and females take part in agricultural work. But women take the leading role in livestock rearing and poultry. Some Rakhains are involved in business and a few of them teach. Their diet includes rice, fish, pulses and vegetables. Pork and dried fish are favourite foods. They serve decorated pithas (cakes) and sweet rice porridge on ceremonial occasion.
The common dress of Rakhain men is the lungi and fatua while the women wear embroidered lungis and blouses and also various types of ornaments on their bodies and flowers on their heads. Marriage is a religious and social obligation in Rakhain society. Generally marriages are arranged by guardians, but nowadays, love marriages are also recognised. dowry is not accepted among Rakhains. Though the father is the formal head of the family, both male and female members have equal rights. Sons and daughters inherit parental property in equal proportion.
The language of Rakhains belongs to the Bhotbarmi group of languages. Rakhain children start their education at Buddhist Patshalas (primary school) or khyangs (monastery). They receive both religious and linguistic education there. The rate of literacy in the Rakhain community is very high and some of them are highly educated. Rakhains burn the bodies after death and bury the remains. The shraddha ceremony for the dead person is held after seven days from death.

Besides the noble art of getting things done, there is a nobler art of leaving things undone. The wisdom of life consists in the elimination of nonessentials.