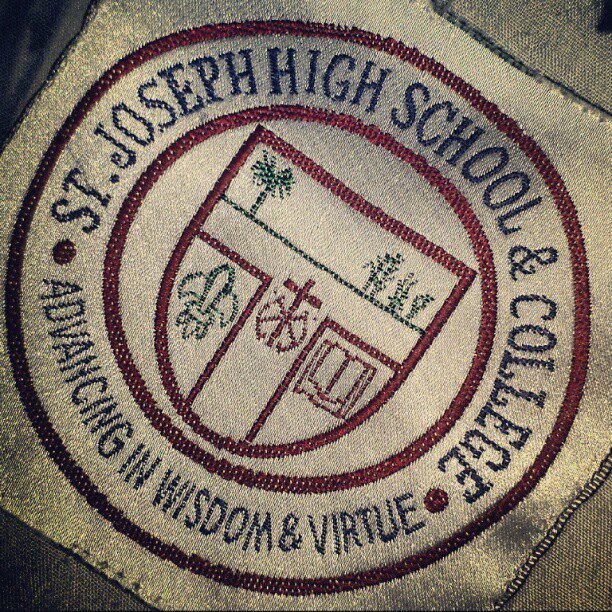 St Joseph High School and College founded at Narinda in Dhaka in 1954 by Brother Jude, an American Missionary member of Congregation of Holy Cross working under the Catholic Archdiocese of Dhaka. The school was shifted to its present site at Mohammadpur in 1965. It continued as a Cambridge School until all English medium schools were asked by the government to change over to Bengali medium in 1972. It was then registered under Dhaka Board. In 1999, it became a college by opening higher secondary section. It is an aided private institution and is conducted by Brothers of Holy Cross. It has an excellent academic record in Cambridge and SSC examinations. It is for boys only and in 1999, it had about 900 students and 31 teachers, of whom 9 were women.